Dr. Jerry Gatch is the Director of Bands at Newberry College. Previously, he was Director of Bands at Lexington High School for twenty years, and conducted the South Carolina Philharmonic Youth Orchestra from 2002 to 2013. Aside from his professorial duties at Newberry College, Dr. Gatch is active as an adjudicator, clinician, conductor, arranger, and performer. He has been a guest conductor for numerous honor band and orchestra clinics throughout the Southeast and at the Furman, USC, and Northern Arizona University summer music camps. Dr. Gatch's professional performance experiences include playing horn in the South Carolina Philharmonic Orchestra, the Augusta Symphony, the Florence Symphony, the Palmetto Concert Band, and with national acts including Rich Little, Johnny Mathis, and Dizzy Gillespie. He has played bass with the Palmetto Concert Band, the Jimmy Farr Orchestra, the Charlie Gatch Big Band, and the Swing Set Dance Band. He has judged concert and marching band events nationwide. Dr. Gatch has been awarded the National Band Association's Citation of Excellence seven times, was elected to the John Philip Sousa Foundation's BandWorld Legion of Honor, and in 2013 was inducted into the South Carolina Band Directors Hall of Fame.

Under his direction, the Ridge View band program received numerous Superior Ratings and awards in marching and concert events. The Blazer Marching Band was a consistent finalist at the South Carolina State Championships and at several Bands of America Regional competitions. The Ridge View Symphonic Band received numerous Superior Ratings at state and national events. They performed at the Bands of America National Concert Festival, four times at the South Carolina Music Educators State Convention, twice at the University of South Carolina Band Clinic, the University of Southern Mississippi Band Clinic, and the Grand National Adjudicators Invitational.

His professional affiliations include the National Band Association which he serves as State Chair for South Carolina, Phi Beta Mu, Pi Kappa Lambda, and he is a Past Chapter President of Phi Mu Alpha Sinfonia. He is also a charter member and Past President of the Palmetto Concert Band, which has performed three times at the prestigious Midwest International Band and Orchestra Clinic. Mr. Clayton received the National Band Association's "Citation of Excellence" on five different occasions, the John Philip Sousa Foundation's "Legion of Honor", Phi Beta Mu's "Outstanding Bandmaster Award", and in 2016, Mr. Clayton was inducted into the South Carolina Band Directors Association's "Hall of Fame" as well as the South Carolina Chapter of Phi Beta Mu's "Hall of Fame".

He and his wife Laura reside in Lexington, SC.

Charlie Polk, a native South Carolinian, is a graduate of the University of South Carolina where he earned both the Bachelor and Master of Education degrees. Mr. Polk is recently retired after holding the position of Director of Bands at Lexington Middle School in Lexington, S.C for 33 years. While teaching at LMS, his bands consistently earned Superior Ratings at festivals and contests throughout the Southeast. The Lexington Middle School Band received the S.C. Band Director?s Outstanding Performance Award for twenty nine consecutive years. Before coming to LMS in 1979, Mr. Polk was the Director of Bands at Battery Creek H.S. in Beaufort, S.C. In 2012 he received the Outstanding Bandmaster award and was inducted into the Theta Chapter Hall of Fame by Phi Beta Mu. His professional affiliations include the South Carolina Band Directors Association, the National Association for Music Education, Phi Beta Mu, and the American School Band Directors Association.

Mr. Polk is an active clinician as well as an accomplished performer on trumpet. He has performed at the Spoleto Festival with both jazz and legit ensembles. He is a member of the Dick Goodwin Big Band, South Carolina Philharmonic Orchestra, and has played lead trumpet with such renown artists as Ray Charles, Aretha Franklin, Dizzy Gillespie, Darius Rucker, Johnny Mathis, The Temptations, Andy Williams, and Natalie Cole. In addition, he has performed with touring musical shows including Disney on Ice, the Ringling Brothers, and the Broadway in Columbia series. Locally, he maintains an active schedule of trumpet engagements for weddings, church services, as well as community theater productions.

Mr. Polk and his wife Lessie are the proud parents of daughter Hannah, who is currently Principal at Hightower Middle School in Cobb County, Georgia.

In addition to being a founding partner of Charleston Music Festival, Sidney Gatch is a group travel coordinator and tour guide with Florida and Beyond Group Travel, specializing in high school and middle school music groups. This unique experience allows her to navigate all of the venues and attractions of beautiful Charleston, S.C. to ensure a rewarding and fun trip for student groups who attend the Charleston Music Festival.

Mr. Graham is in his 8th year as the Director of Choral Studies and in his 4th year as Chair of the Fine Arts department at Dreher High School. Previously, he served as the chorus teacher at Crayton Middle School (5 years), the music teacher at Nursery Road Elementary School (6 years) and at Hopkins Elementary School (2 years).

Since 2016-2017 academic year, Mr. Graham has served as the Lead Choral Teacher for Richland School District One. In 2013, Mr. Graham was instrumental in establishing and implementing audition standards for Richland One School District Honor Choir participants. The honor choir experience was enhanced from student nominations to an audition process that rated student abilities in solfege, sight-singing, and vocal technique.

Under Mr. Graham's direction, the Dreher Concert Choir was featured at the 2018 SCMEA Conference. Additionally, his choirs have performed with the South Carolina Philharmonic Orchestra, the University of South Carolina Symphony, the Palmetto Mastersingers, the Sandlapper Singers, the Fort Jackson Army Band, Ethan Bortnick (prodigy pianist), and Damian McGintey (from the television shows Glee and The Glee Project). In recent years, his concert choir was featured in the SC Governor's Carolighting and at other community programs throughout South Carolina.

Mr. Graham was recently named the Teacher of the Year for 2020-2021 at Dreher High School. In 2015, Mr. Graham was the first recipient of the Marjorie Stands Music Educator Award by the Symphony League of the South Carolina Philharmonic Orchestra. The mission of the Symphony League is to foster, promote, and increase musical knowledge and appreciation of the performing arts in the Philharmonic. Later that year, he was nominated and selected in the 2016 class of The State Top 20 under 40 for his professional and community achievements.

Mr. Graham received his bachelor's degree in Choral Music education (1999) and a Master's degree in Choral Conducting (2015) from the University of South Carolina. Since 2011, he has held National Board Certification in Music/Early Adolescence through Young Adulthood and currently serves on the SCMEA High School Choral Performance Assessment committee since 2016. 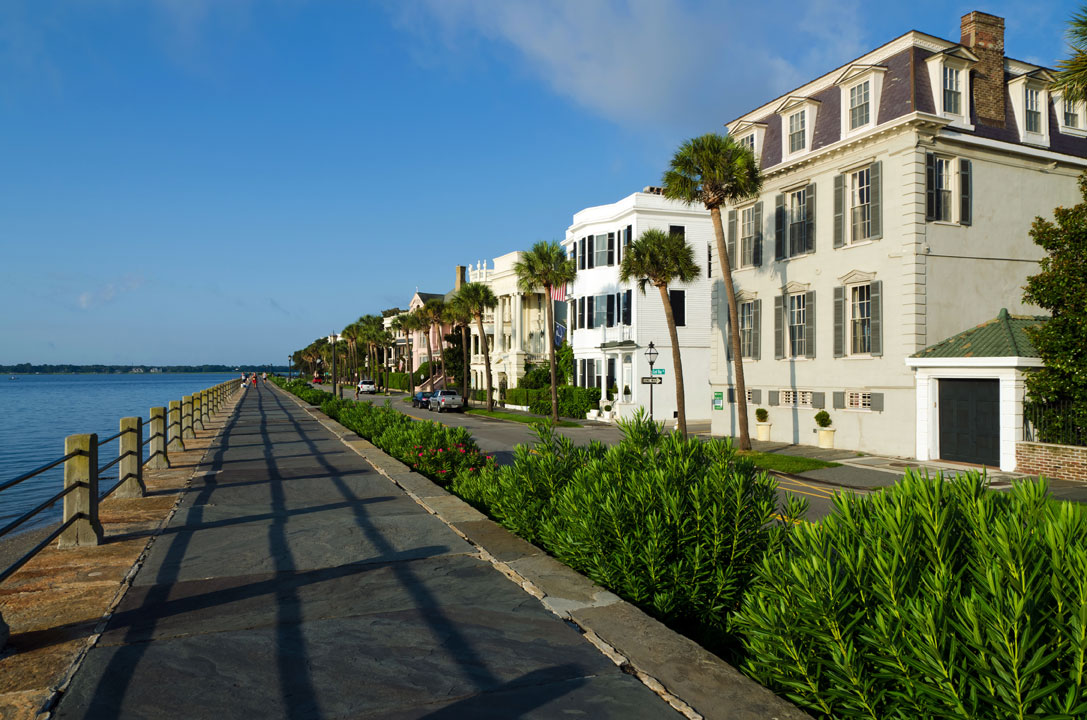 Lessie Polk, graduate of the University of SC with both the Bachelor and Master of Music Education degrees, is a retired Lexington District One music teacher. During much of her 29-year career, she also served as co-director of the District One Elementary Honors Choir. Currently, she maintains a position as director of the children's and youth choirs at Lexington United Methodist Church.

Throughout the years, Lessie has enjoyed the stage experiences with the Village Square Theatre and is also an active member of the Lexington County Choral Society.

New to our staff is Laura Clayton. Laura is a retired middle and high school educator from Kentucky, now living in Lexington, SC.